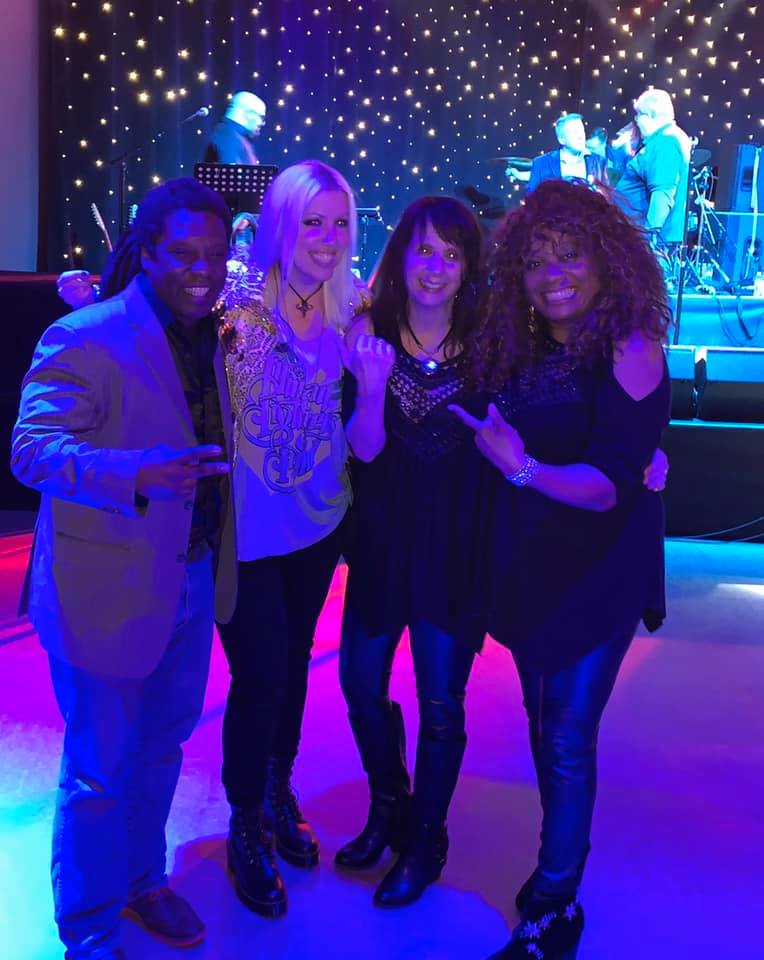 Ray Morrison better known as Sugar Ray Morrison is a Pittsburgh singer-songwriter. Sugar Ray started in the band called XLR8 where he had the song “Time Goes Bye” playing on light rotation on WAMO. The Duo gained fast success with a unique blend of Pop, R & B and Island sounds before breaking up. Sugar Ray turned to live performance singing in Blues bands before starting the group Soul Village. 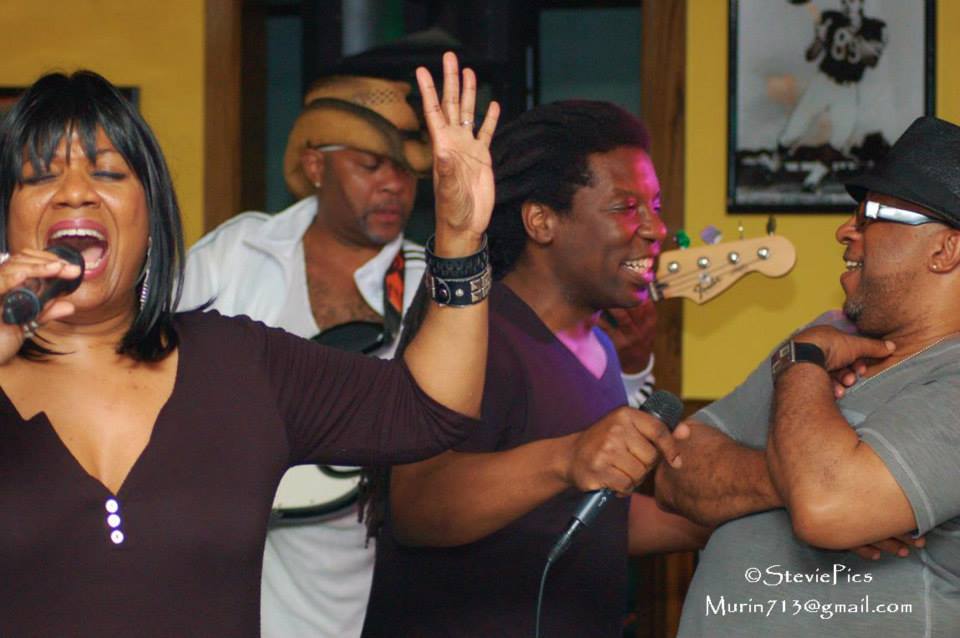 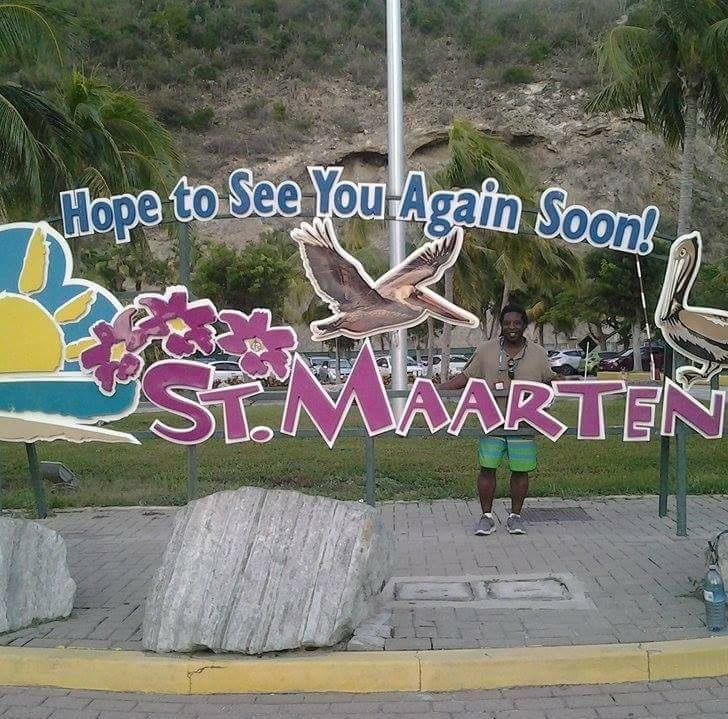 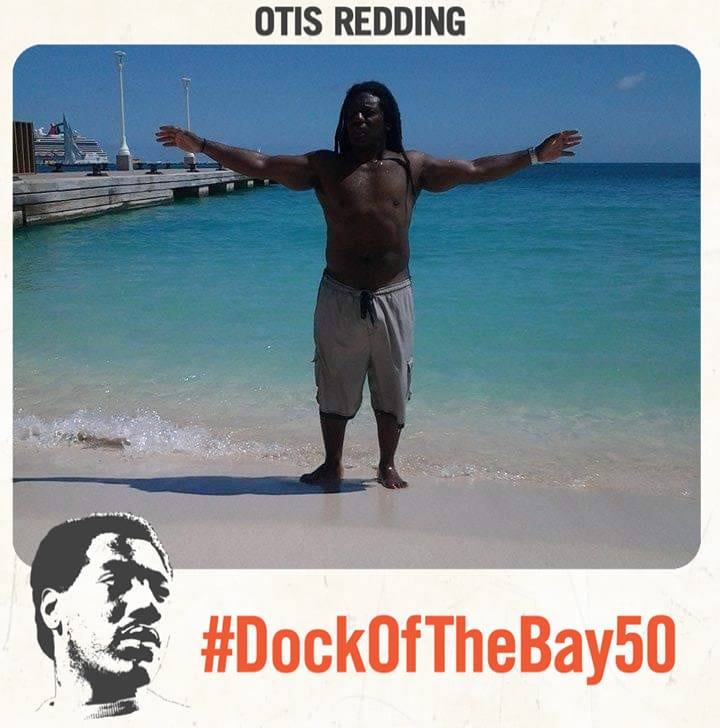 Soul Village became one of Pittsburgh most exciting R & B / Pop/ Rock/ Reggae acts, playing in countless bars, clubs, and events from Pittsburgh to West Virginia and Ohio. Sugar Ray then performed for events including weddings singing with bands like Special Edition, The MVP band, Finesse, The Elite Showband, and the Move Makers Band. 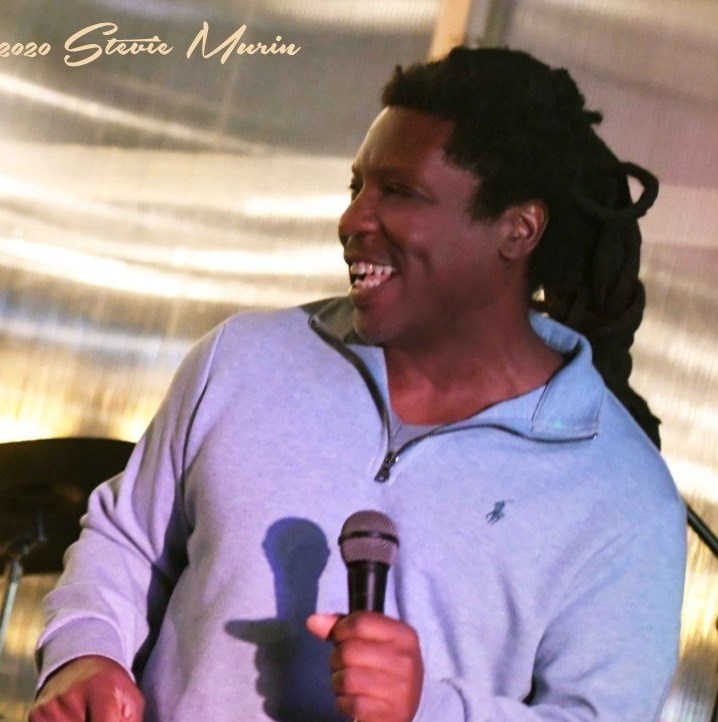 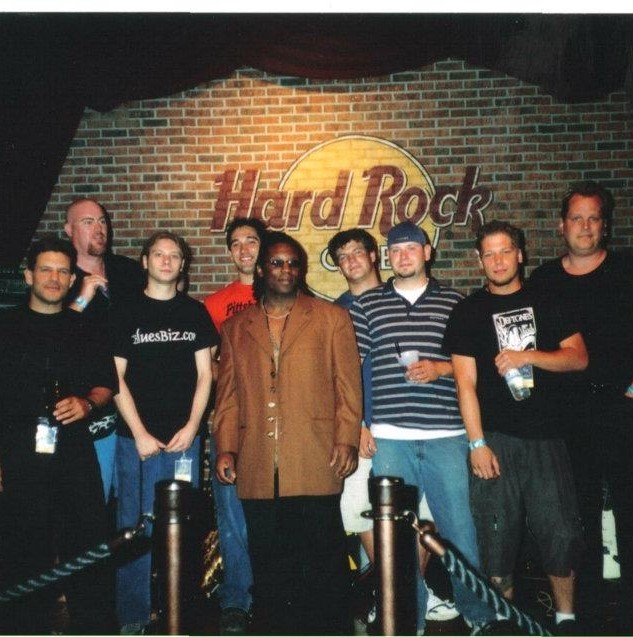 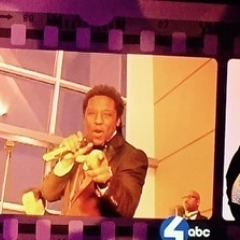 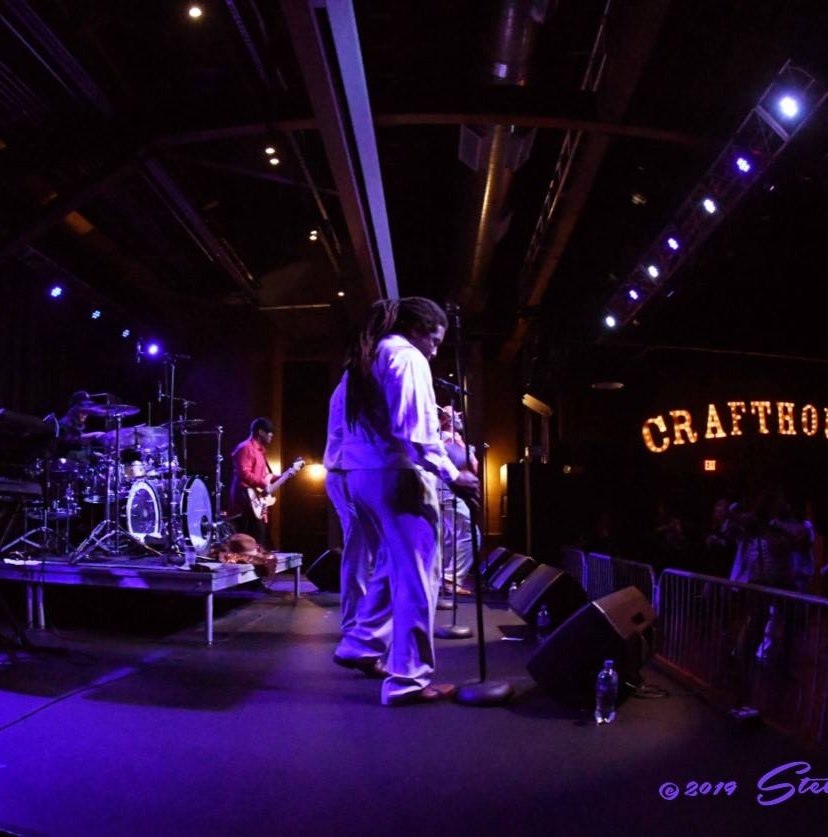 Sugar Ray joined Carnival cruise line as the male vocalist on the Carnival Breeze touring for six months as a front man and spectacular entertainer. He has also been with the Earth Wind and Fire tribute band “Let’s Groove Tonight”, The Groove doctor’s and the vocal dance band Atristree and with the spectacular David Crisci as a duo on stage, in country clubs and restaurants. 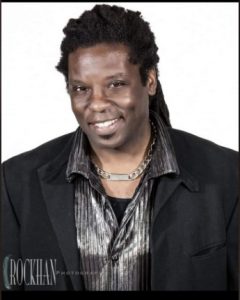 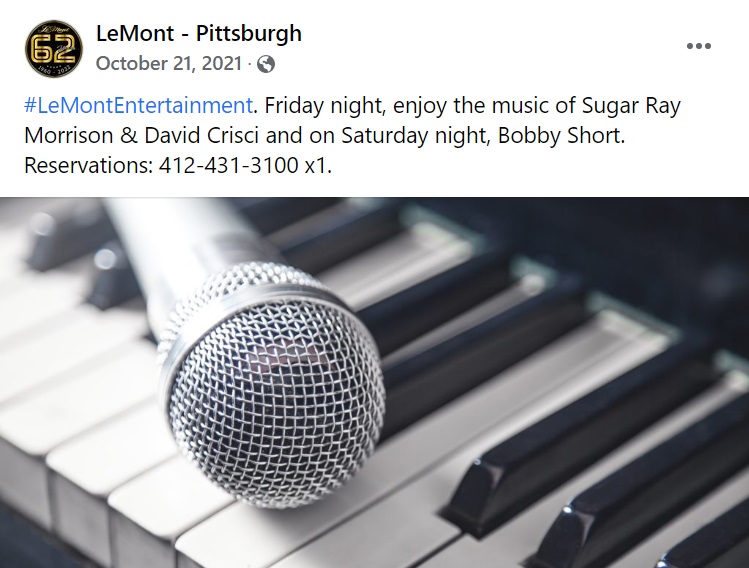 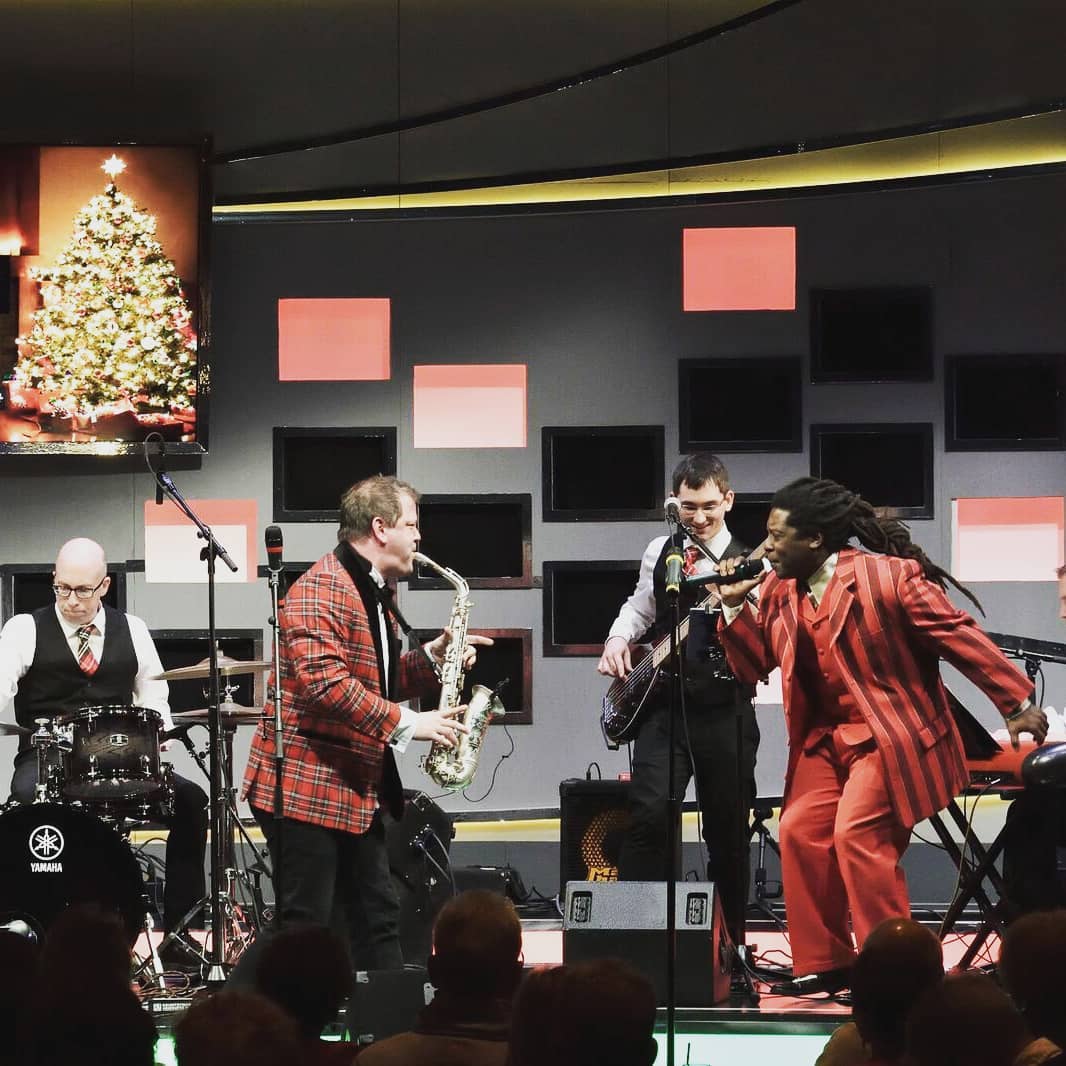 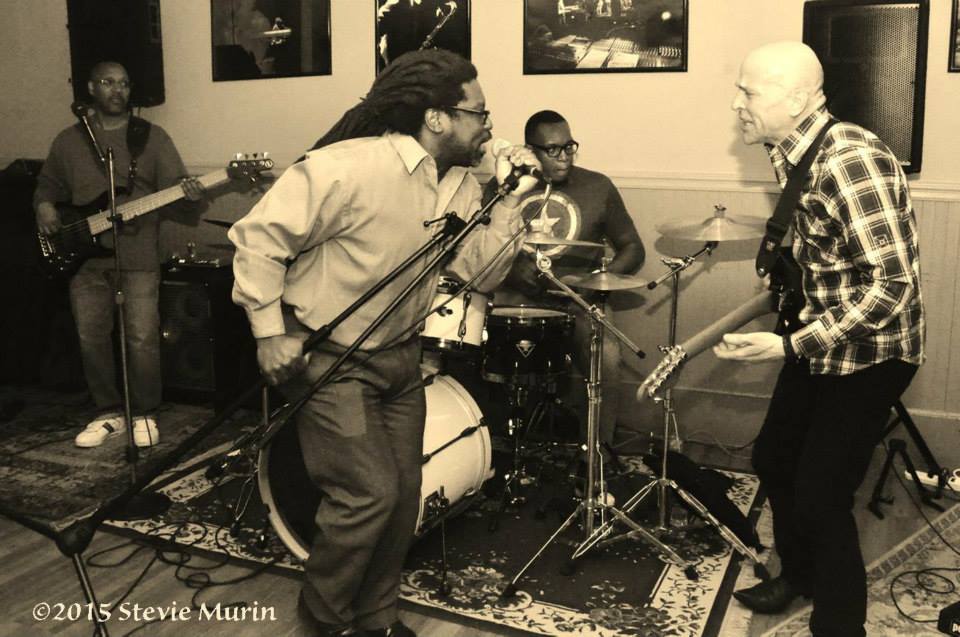 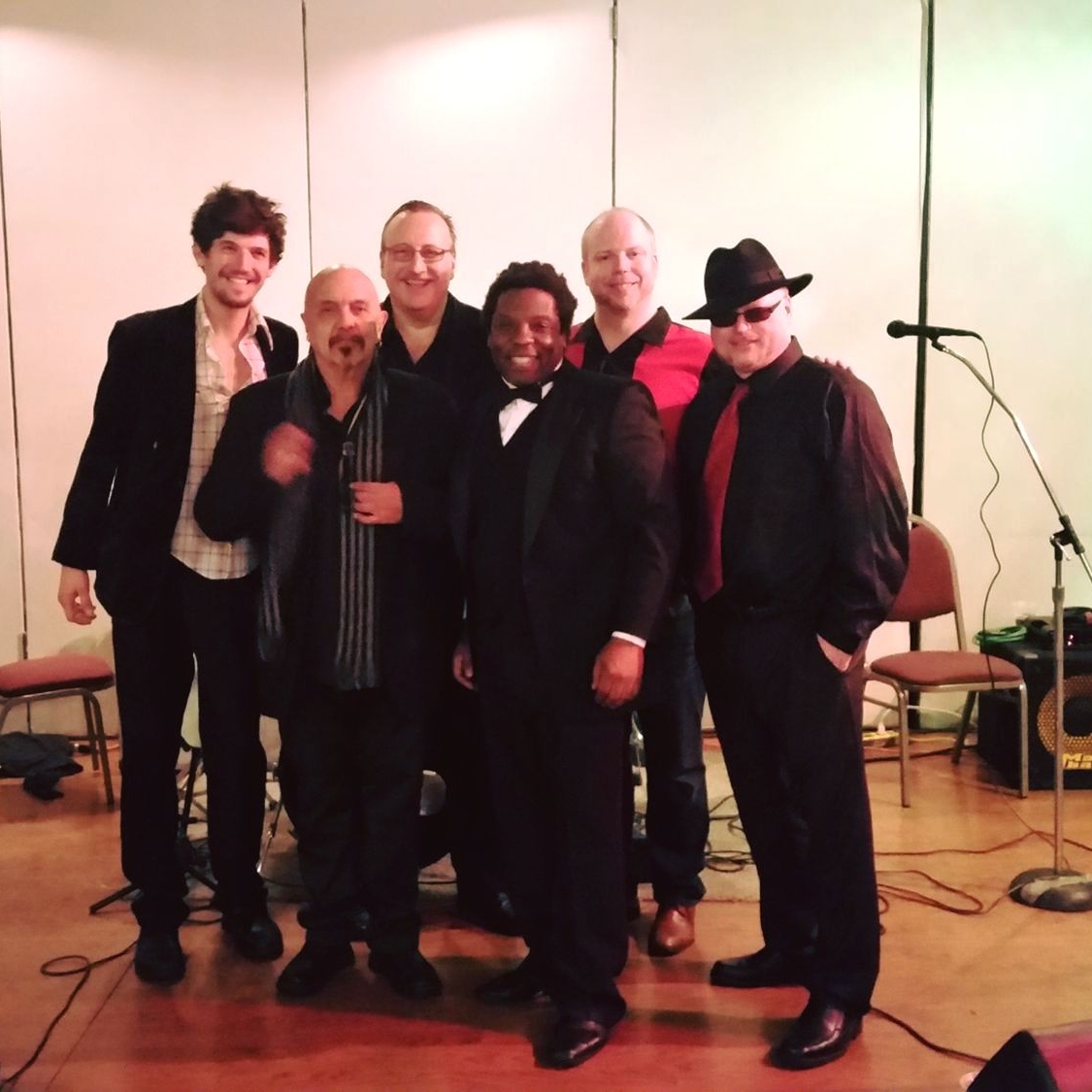