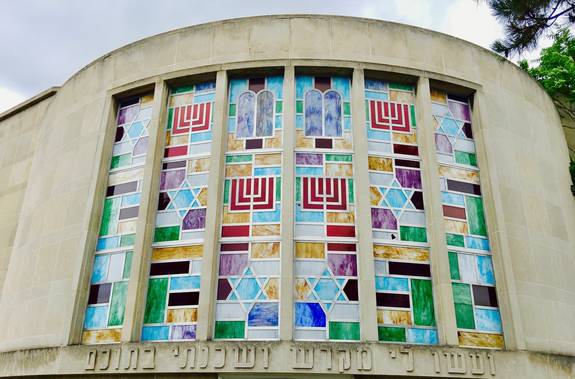 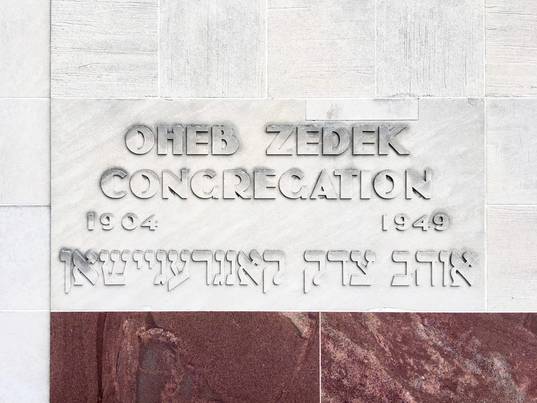 TAYLOR ROAD SYNAGOGUE counts more than 3,500 families as members over our more than a century-long existence. Our proud history includes milestones such as housing a vibrant and inclusive religious school and one of the city’s most respected early learning centers. Our beautiful auditorium and social hall was the backdrop for key events for institutions like Telshe, Hebrew Academy and Yeshiva University.

Over 40 Hungarian Jews, many of whom had left Congregation B’NAI JESHURUN in a dispute over mixed seating, formed Oheb Zedek. 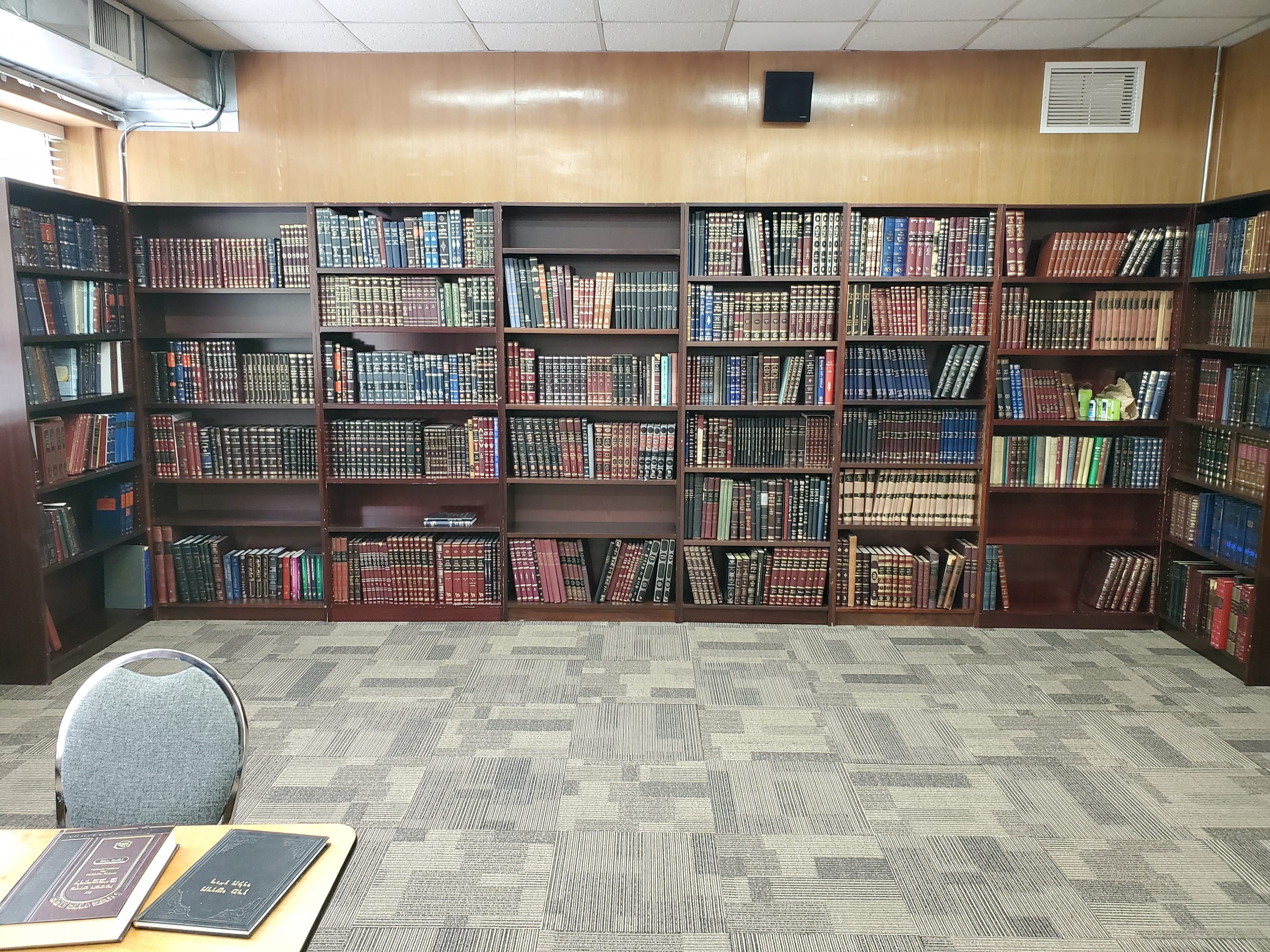 In 1905 the congregation purchased property at E. 38th and Scovill and began building a synagogue, completed in Sept. of that year. Henry A. Liebowitz served as the first rabbi (1906-22). By 1915 the congregation operated a branch in GLENVILLE near 107th and Superior for those members who had moved. A new synagogue was dedicated at Parkwood and Morrison streets in Glenville in Aug. 1922; the Triedstone Baptist Church purchased the Scovill building. Although membership was less than 400, the new synagogue seated 1,200. Samuel Benjamin, who had previously served at ANSHE EMETH, was the rabbi at the time of the dedication (1922-25). He was followed by Rabbi ISRAEL PORATH (1925-39); he was succeeded by Rabbi Louis Engelberg. By 1950, since approximately half the membership of Oheb Zedek lived in CLEVELAND HTS. near Taylor Rd., a branch was established there. 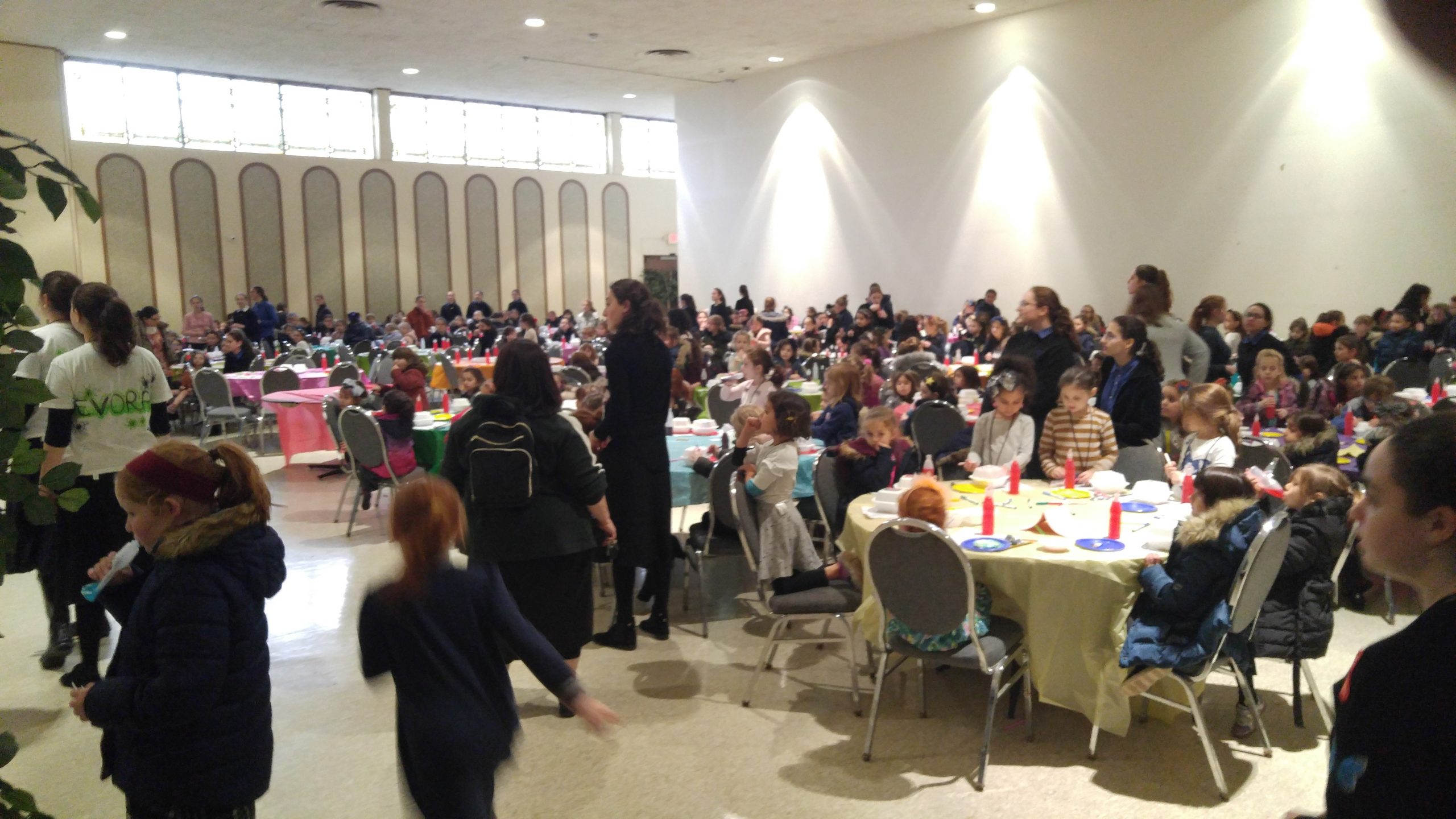 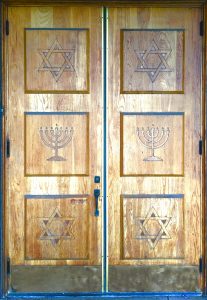 WE SAVED A SEAT FOR YOU! 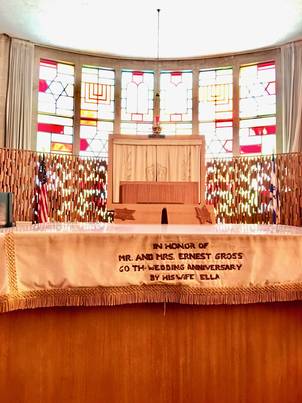 Our doors are open to all who have a commitment to Torah and Mitzvos and a desire to grow spiritually. Our goal is to broaden our understanding of Judaism and through better understanding and practice of Torah, steadily grow each individual’s relationship with G-d. 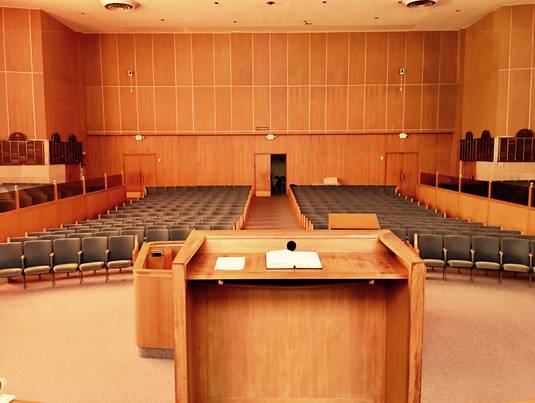 Weekday Shachris  Monday to Friday- 7:30 AM

Weekday Minchah followed by Maariv – 20 minutes before the Shkiah 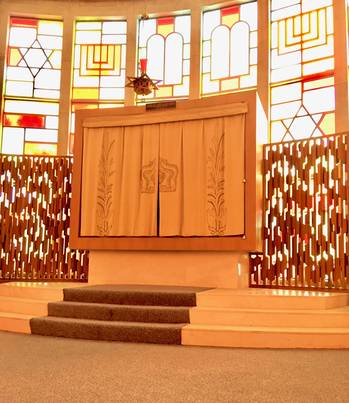 “Make sure your next move is your best move. Come home to Cleveland Heights, Ohio”

If you’re looking to relocate, you know how challenging the process can be. There are so many factors to consider, especially if you’ve got a growing family. But no matter what you are looking for, Cleveland Heights, Ohio and specifically, the Taylor Road Synagogue (TRS) has a lot going for it. And for you.

Cleveland Heights is a quiet residential community with tree lined streets, parks, shops, and schools all minutes (not miles) away from most homes in the area.

For years, Cleveland Heights was home to Ohio’s largest Orthodox kehilla. While the Eastern suburbs have attracted a lot of residents in recent years, Cleveland Heights remains stable, inviting, and much more affordable. For example, a three-bedroom, two bath home recently listed for just $165K Need more room? A six-bedroom, four-bath home was listed for $315K. (Try finding that in New Jersey, New York, or Florida!) Both homes are within a half hour walk of the neighborhood’s jewel of a shul, Taylor Road Synagogue.

At one point, TRS (https://www.oztrs.com/) was the largest Orthodox synagogue to be found from New York to Chicago. But between an aging community and urban flight, the Synagogue fell on tough times. Yet its members are dedicated to the shul, devoted to Yiddishkeit and determined to do whatever it takes to strengthen the shul and community. 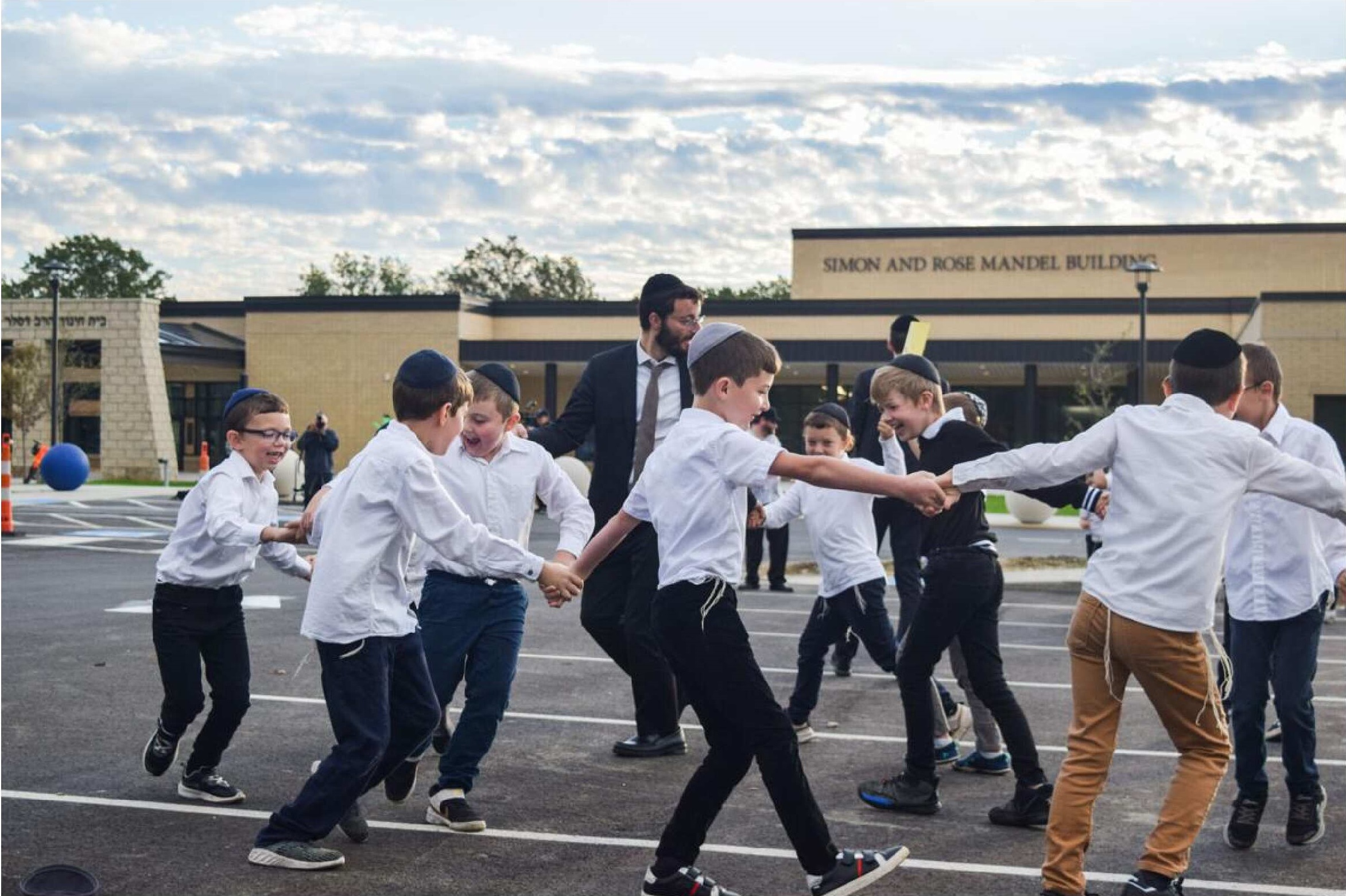 Vlad Victor is president of Taylor Road Synagogue, and the driving force behind its “rejewvenation.”  “Baruch Hashem, we have a fabulous space in a great neighborhood. Now we want to attract youngeleit to use it.” 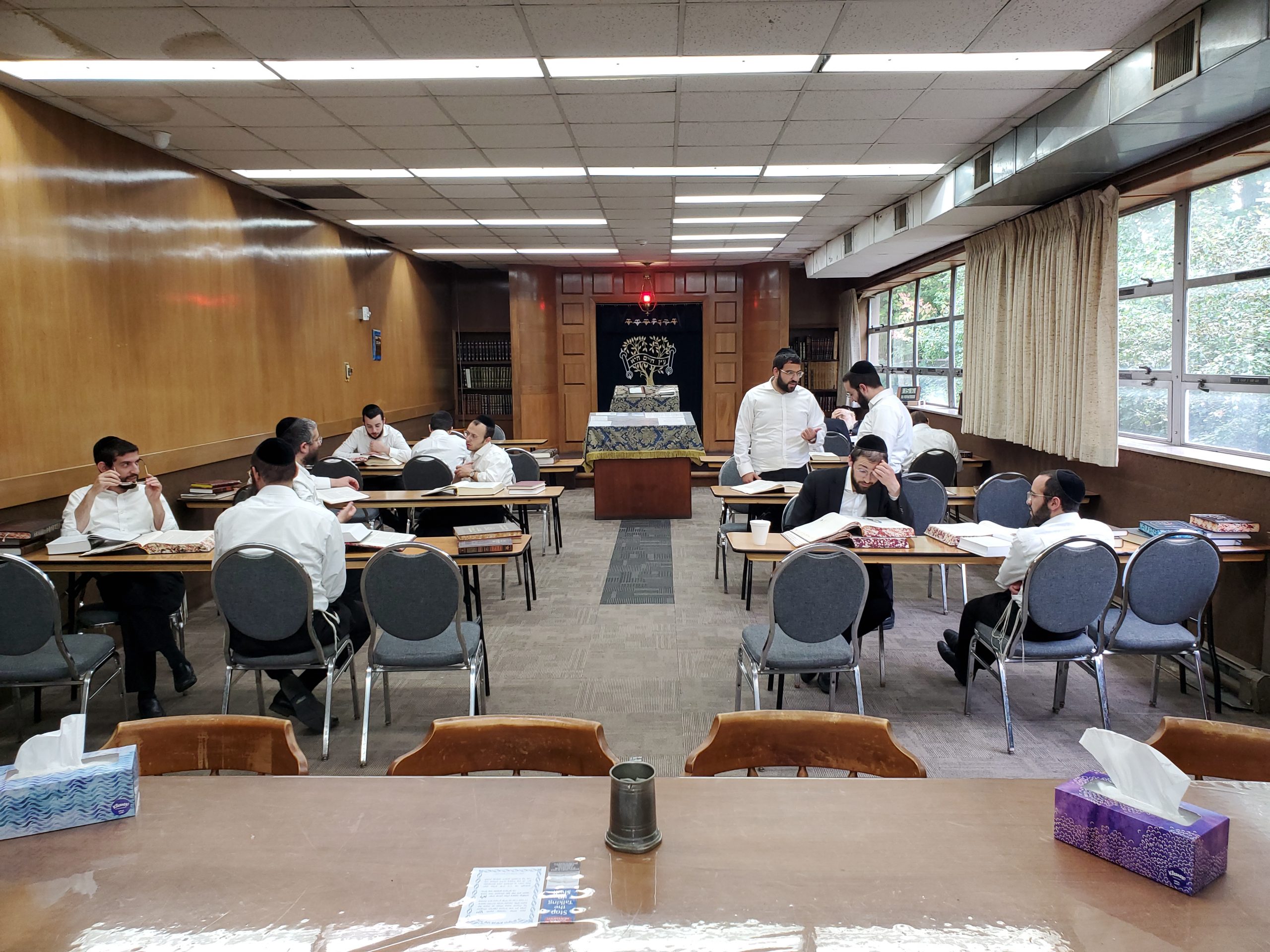 Taylor Road Synagogue (TRS) is a 75,000 sq.ft. building that’s houses minyanim three times a day, Kollel, a summer camp for kids, and two wedding halls, complete with commercial kitchen and a take-out catering service. The facility even has three sanctuaries. “Whether you have a large extended family, a company with dozens of employees, or an entire kehilla, we have enough room for you to join our minyan or use one of our sanctuaries to make your own!”

Taylor Road Synagogue also has several meeting rooms. Vlad Victor is in the processing of setting up a business incubator, where companies can set-up shop, meet with experts in finance and technology, and turn their ideas into a successful reality.

For young families, education is at or near the top of the “must-have” list. Cleveland boasts a wide range of schools, covering every grade and every style of learning. They include the Hebrew Academy of Cleveland (https://www.hac1.org/) directed by the famed Dessler (Michtav M’Eliyahu) family and Yeshiva Derech HaTorah (https://www.ydtcleveland.org/), among many others. 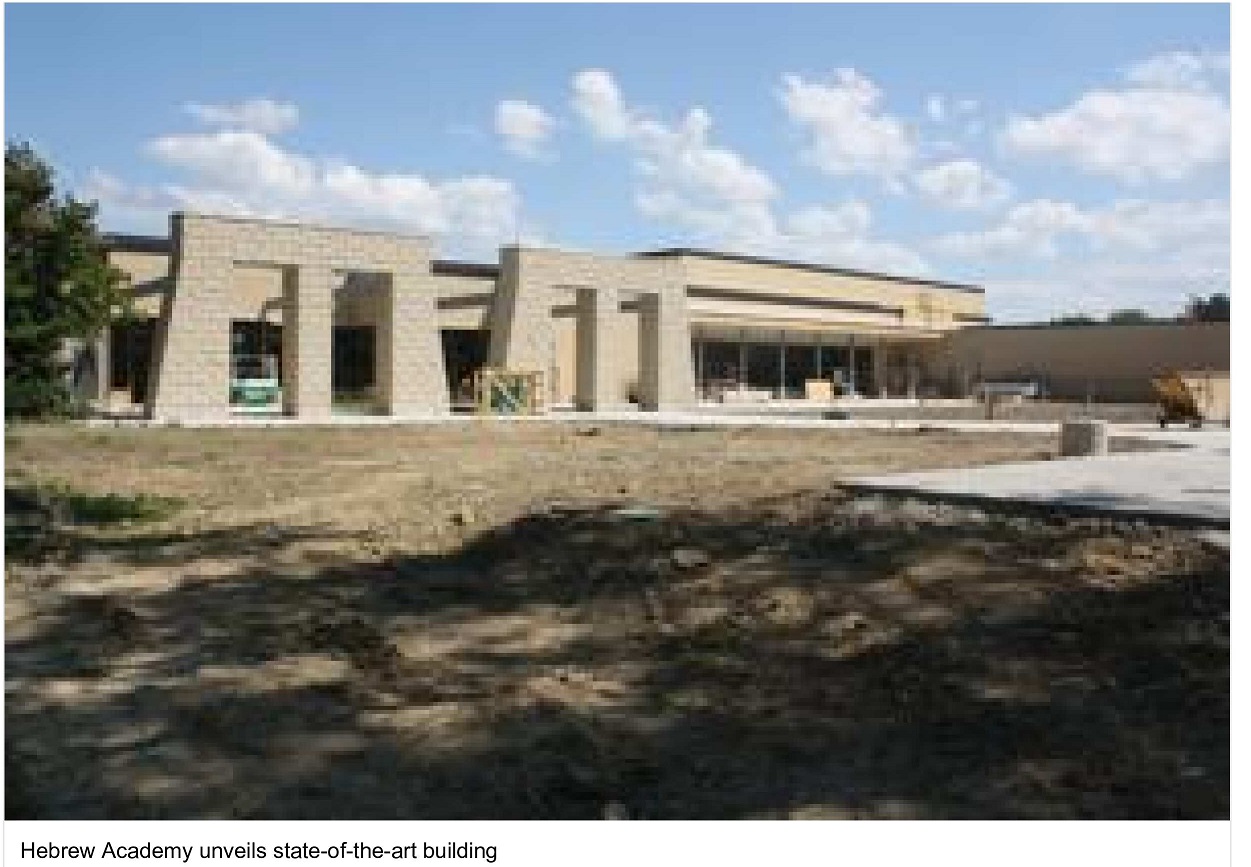 A welcoming shul, top tier education, and affordable housing are three reasons to consider Cleveland Heights and Taylor Road Synagogue. Here are several more. The greater Cleveland Jewish community is home to a variety of restaurants, bakeries, and supermarkets, with a Grove kosher market opening soon. Cleveland also has the infrastructure and support groups you would expect to find in a major metro area, including an eruv, bikur cholim society, kosher food bank, and hachnasas orchim center. 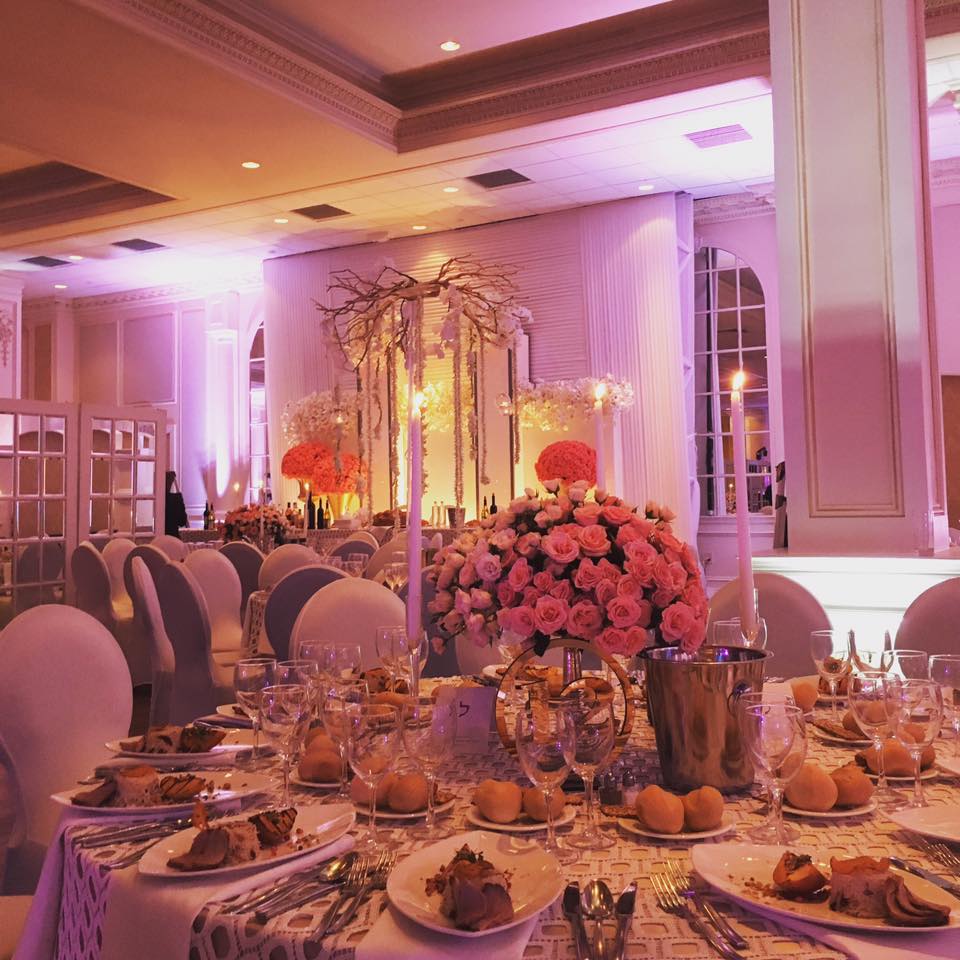 Of course, the best way to judge Cleveland Heights and the Taylor Road Synagogue is to come for a Shabbos, talk to our members, stroll the neighborhood, and check out our homes. You’ll find that the closer you look, the better we look! To arrange a visit, contact Vlad Victor, vbvictor@oztrs.com. 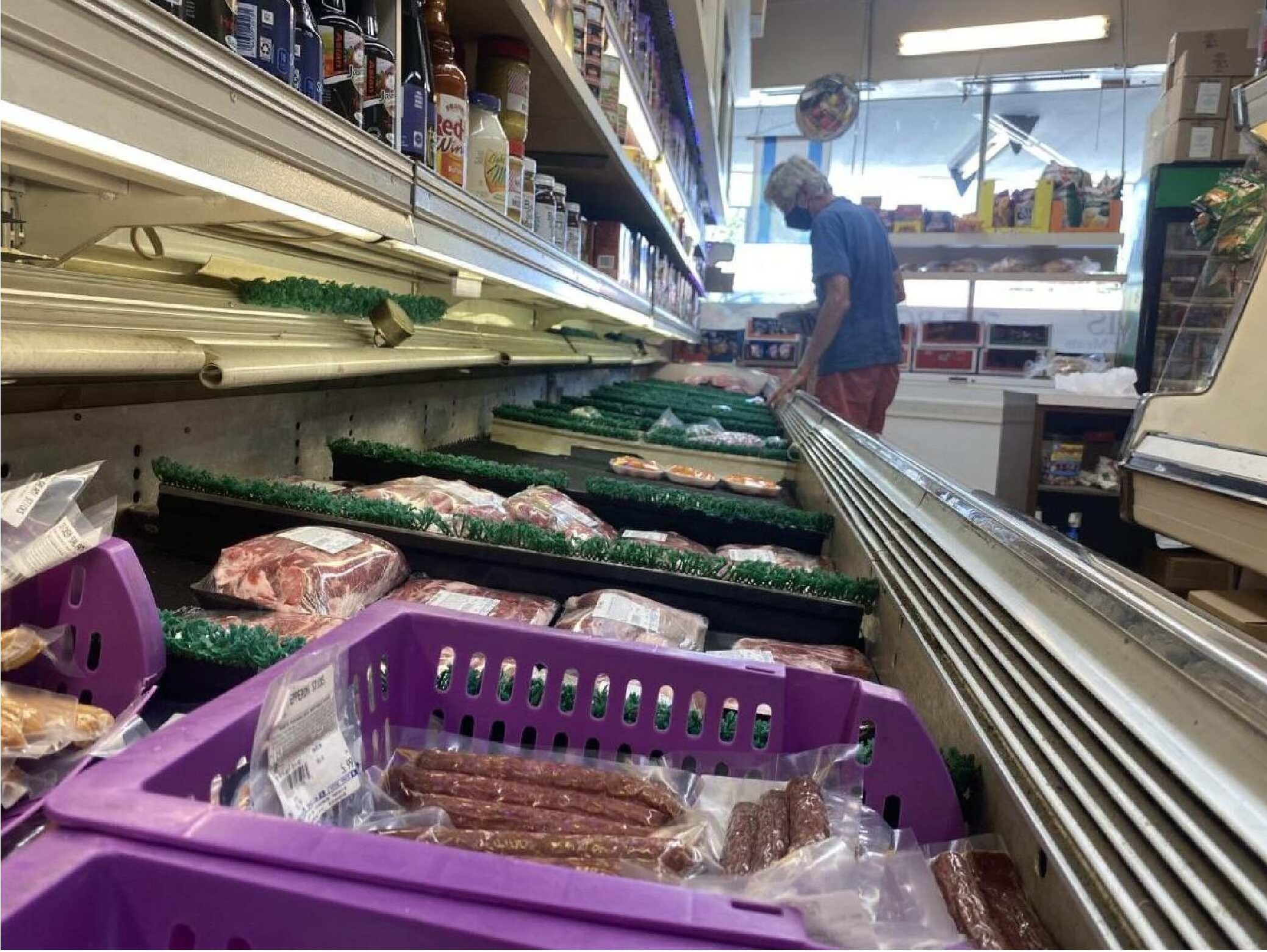 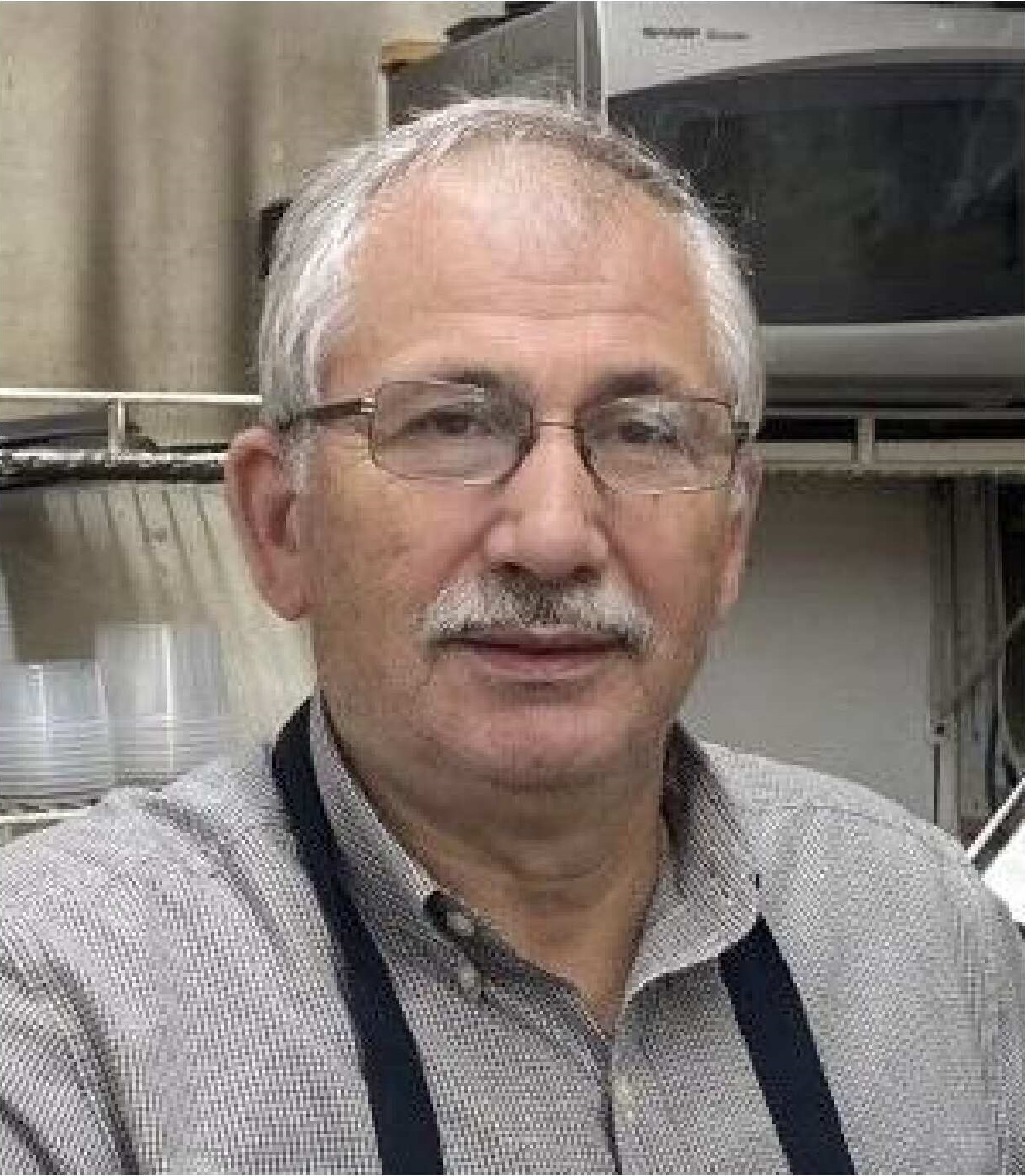 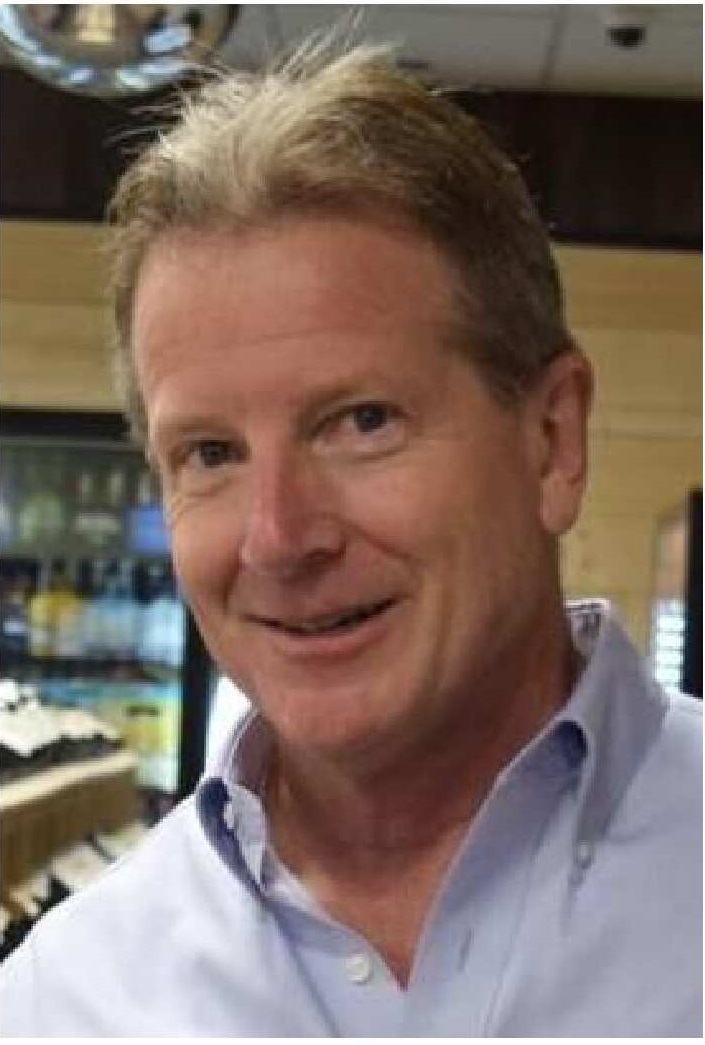 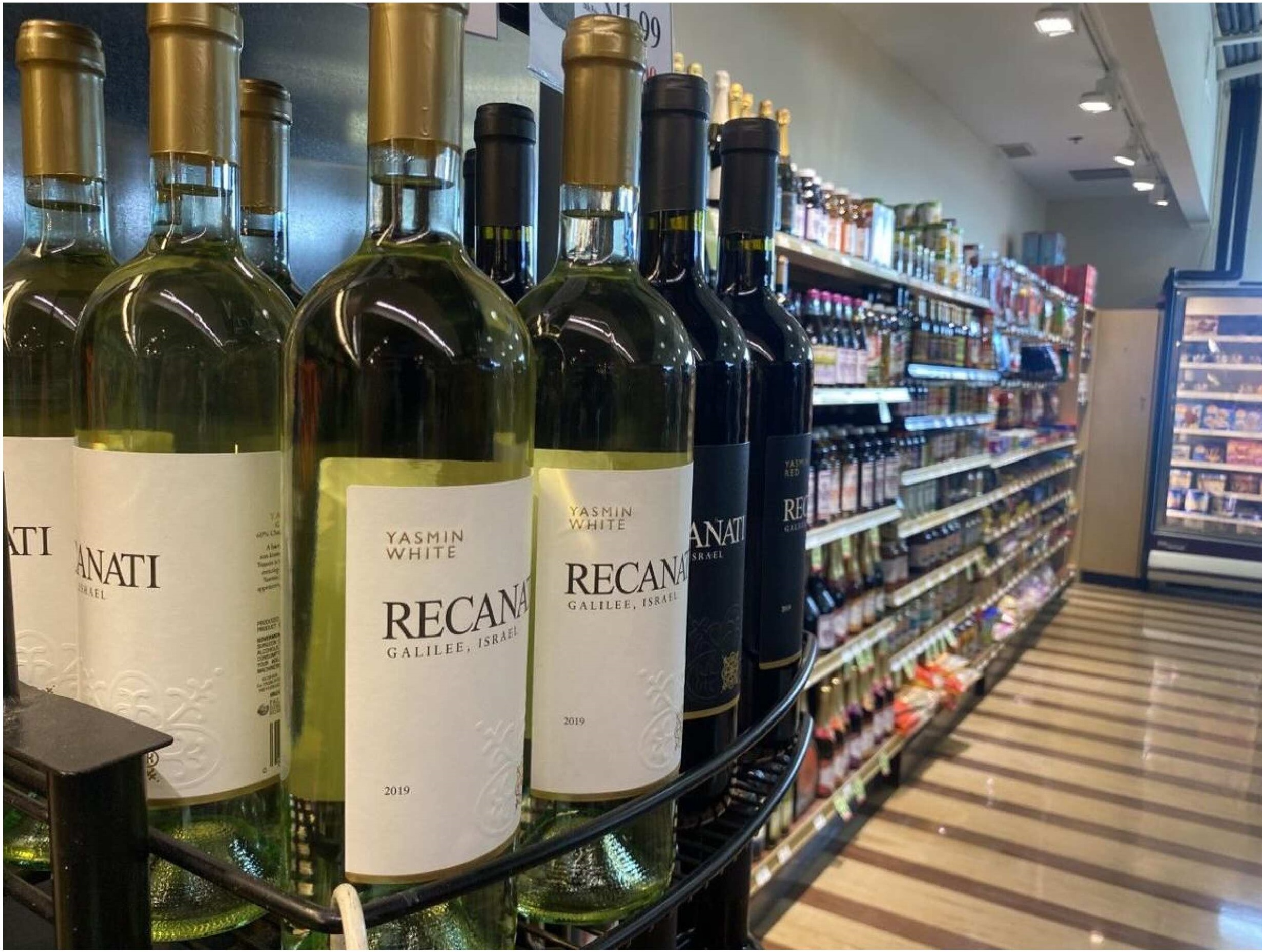 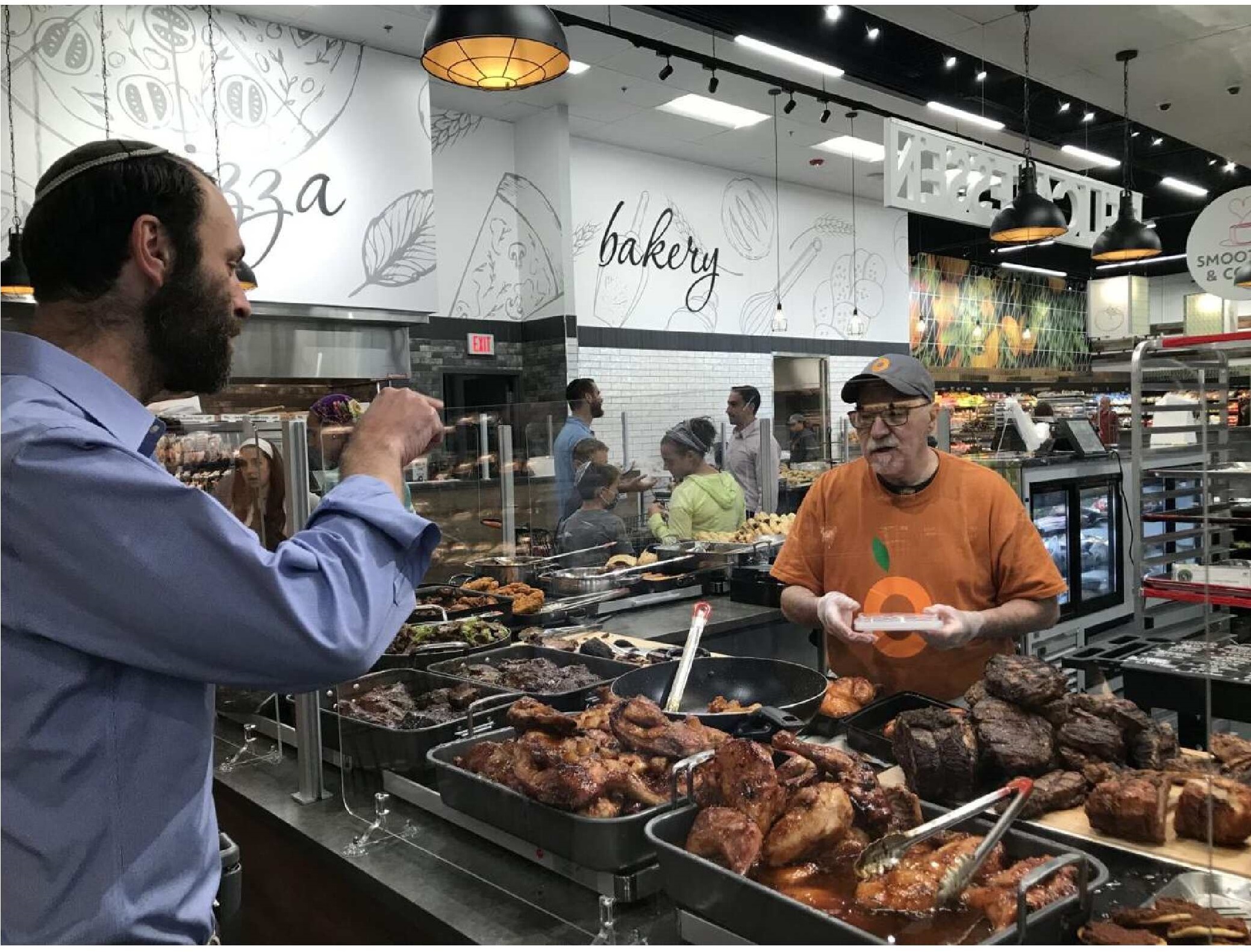 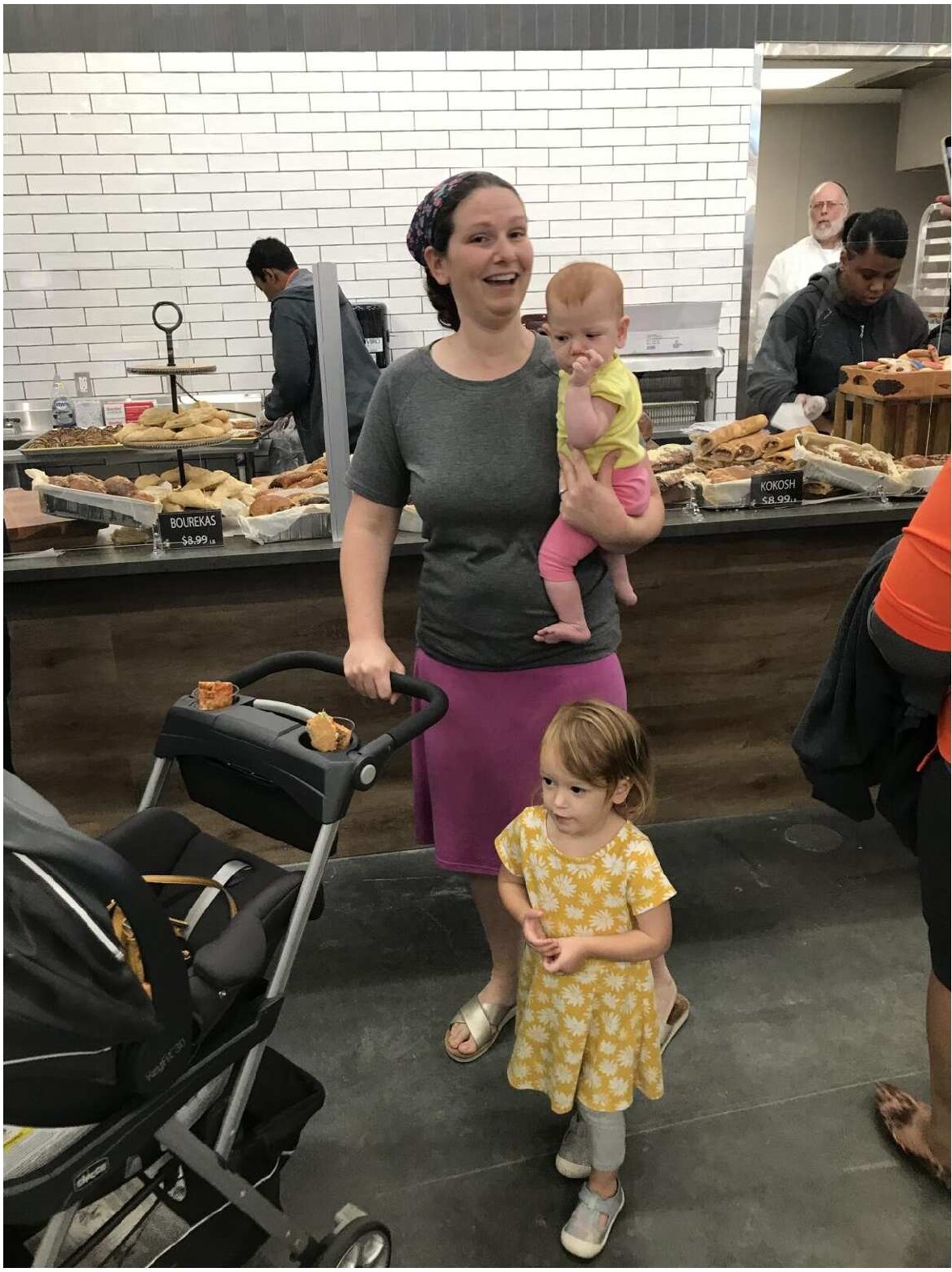 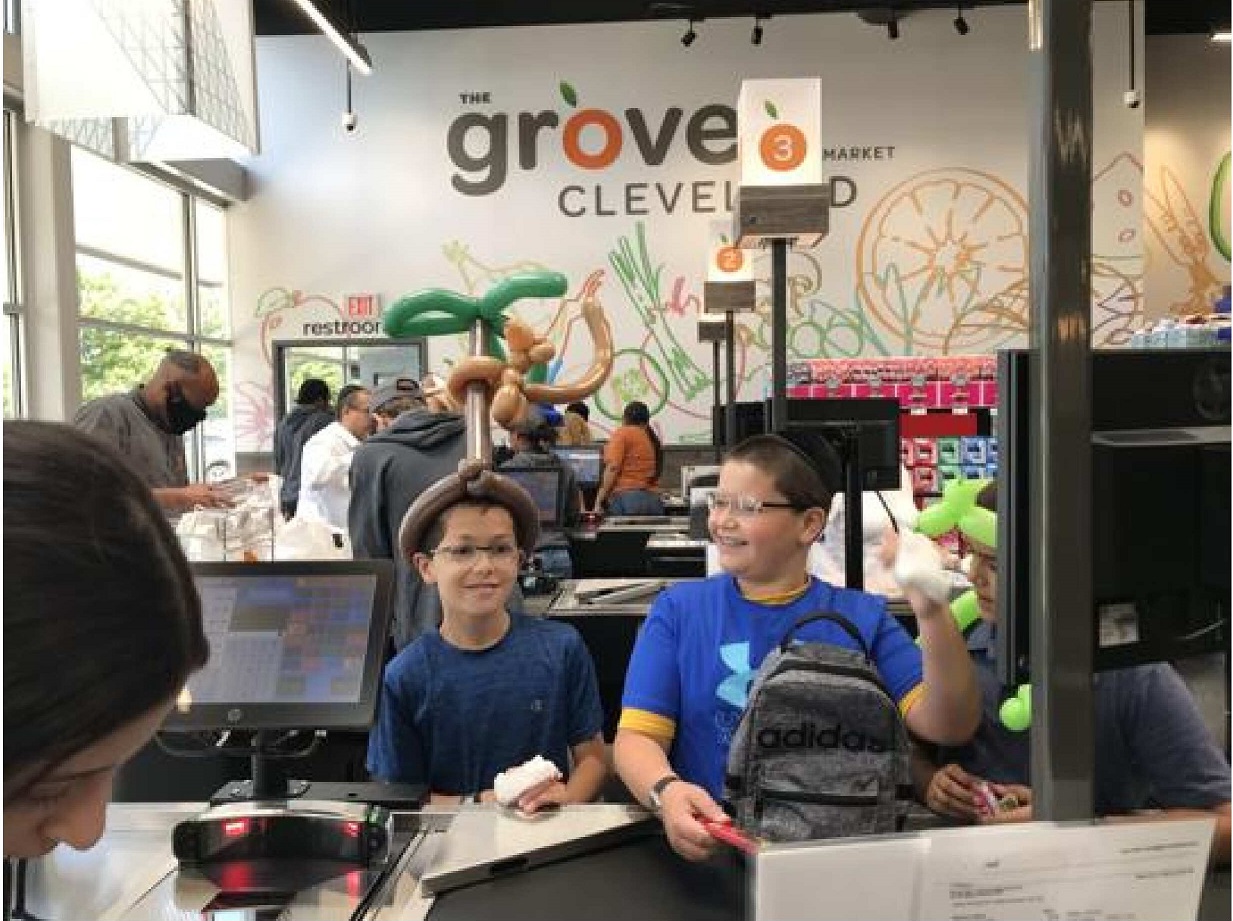 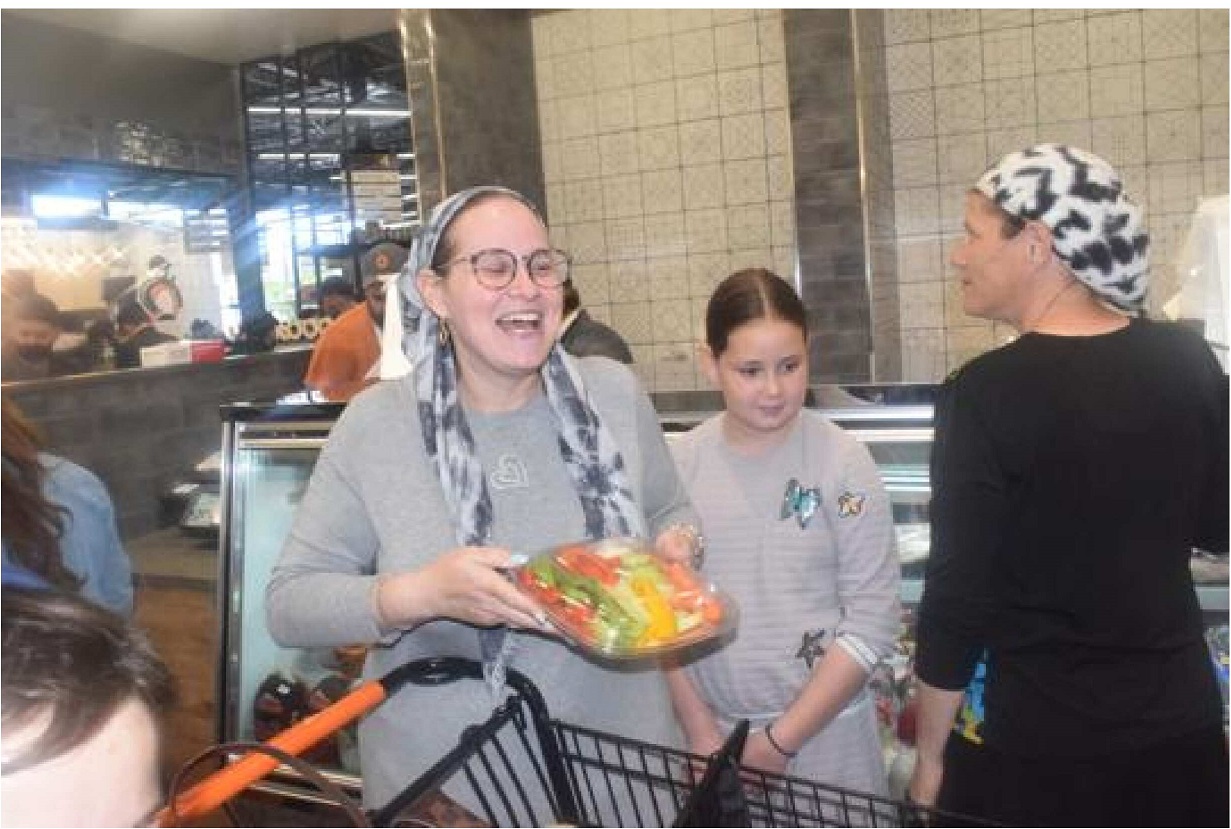 TAYLOR ROAD SYNAGOGUE is fortunate to host many visitors. Cleveland Kosher is a premier non-profit kosher certifying agency based in the Cleveland area. Their staff brings together over 50 years of working experience and knowledge to serve the needs of the food processing industry.

For visiting information click here for establishments from restaurants to catering that are under the supervision of Cleveland Kosher. 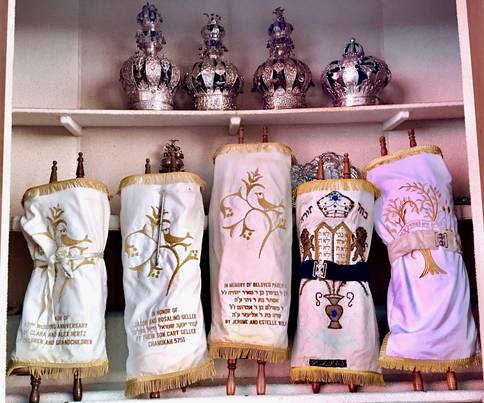