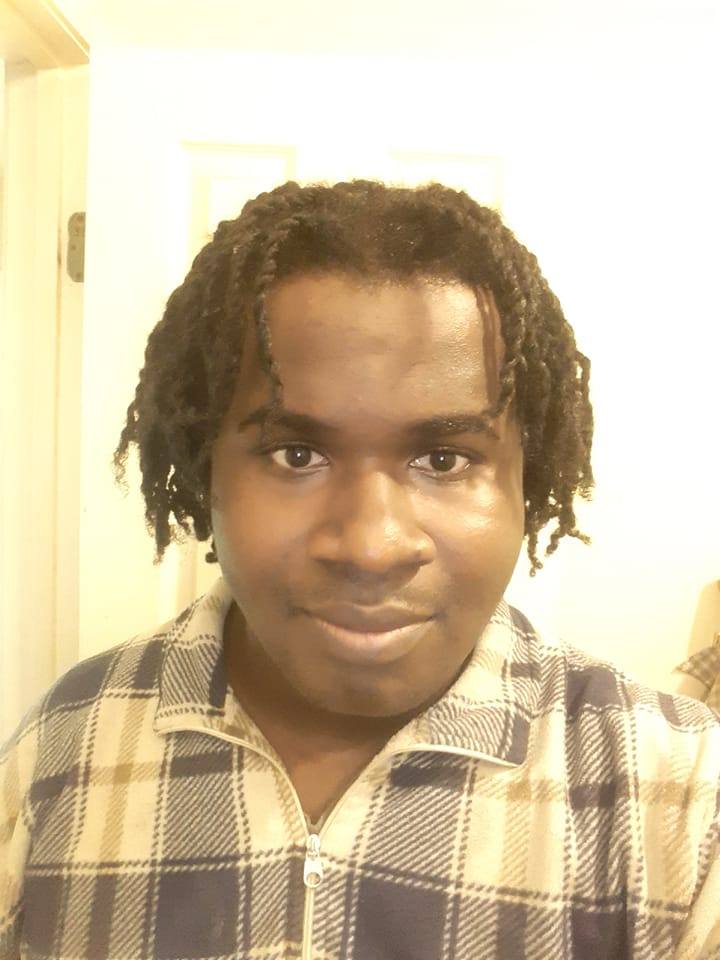 Donico Allen was born in a prison hospital on May 29, 1992. His grandmother took him into her home and retired from her job at the U.S. Postal service to care for him and his siblings. At three years old, Donico was diagnosed with Autism. At twelve he moved with his grandmother and siblings to Millen, Georgia, where they started an organic farm. 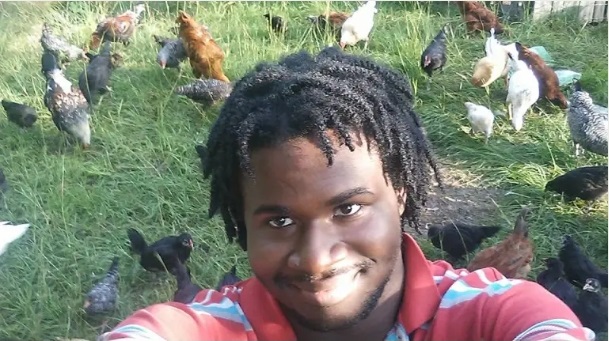 He fell in love with creating clay figures in elementary school art class and his artistry grew from there. “I made Keanu Reeves as Neo from The Matrix films, out of clay and garbage twist-ties when I was 7 years old,” Donico says. “Clay was my first choice because I was very good at making figures with a full body. I was into making non-transitional figures out of garbage twist-ties, aluminum foil, and chenille pipe cleaners.” 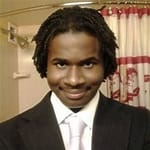 Donico is a local celebrity. “I have some newspaper clippings of everything that I have worked for and video homages in honoring the birthdays of Michael Jackson and Stan Lee on YouTube. I made 60 pipe cleaner figures of Michael, got interviewed at The Augusta Chronicle and made a special guest appearance at the News 12 Station. It was for what would have been Michael Jackson‘s 60th birthday, August 29th, 2018,” Donico says. “Four months later, I also honored Marvel comic book creator, Stan Lee. He passed away on November 12th, 2018. I started making pipe cleaner figures of his superheroes that he created.” 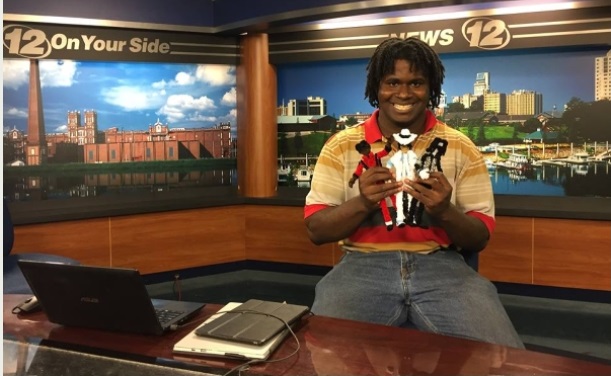 Now he brands himself as the Autistic Artist, and from his imagination, has created a business. Through a Facebook page, he sells figures made of pipe cleaners that he makes himself on his adoptive mother’s farm in Millen.

“Even though I’m autistic I never let it keep me down,” Allen said. “I still have a childlike likeness for things.”

Donico finds his inspiration for figures he makes from television shows, video games, movies and toys.

While he started with twist ties, making people that resembled stick figures he moved on to clay and aluminum foil before focusing on pipe cleaner figures. 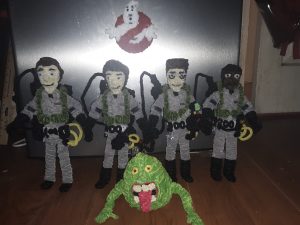 “My work was kind of early phase, I didn’t know how to make a full-bodied clay figure when I was a kid,” Donico said. “I knew I wanted to get better.”

By looking up people and characters on Google, Allen tries to replicate their appearance with his figures as accurately as possible.

Patricia Allen has raised Donico since he was nine days old. She hopes his artwork teaches people that those with autism have lessons to share.

“Autism is not a relegation to the depths of society, they don’t need to be hidden in back rooms and kept from intermingling with regular society because they can teach us something,” Patricia said. “They can teach us a lot.” 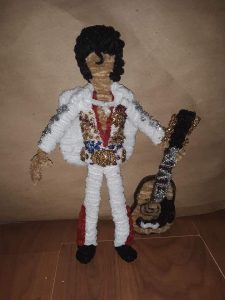 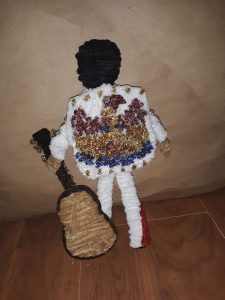 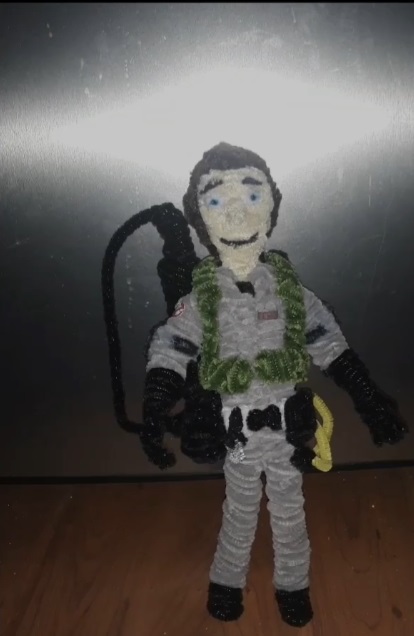 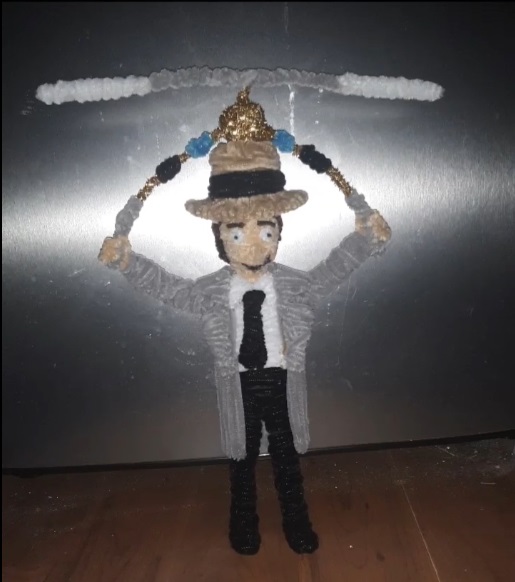 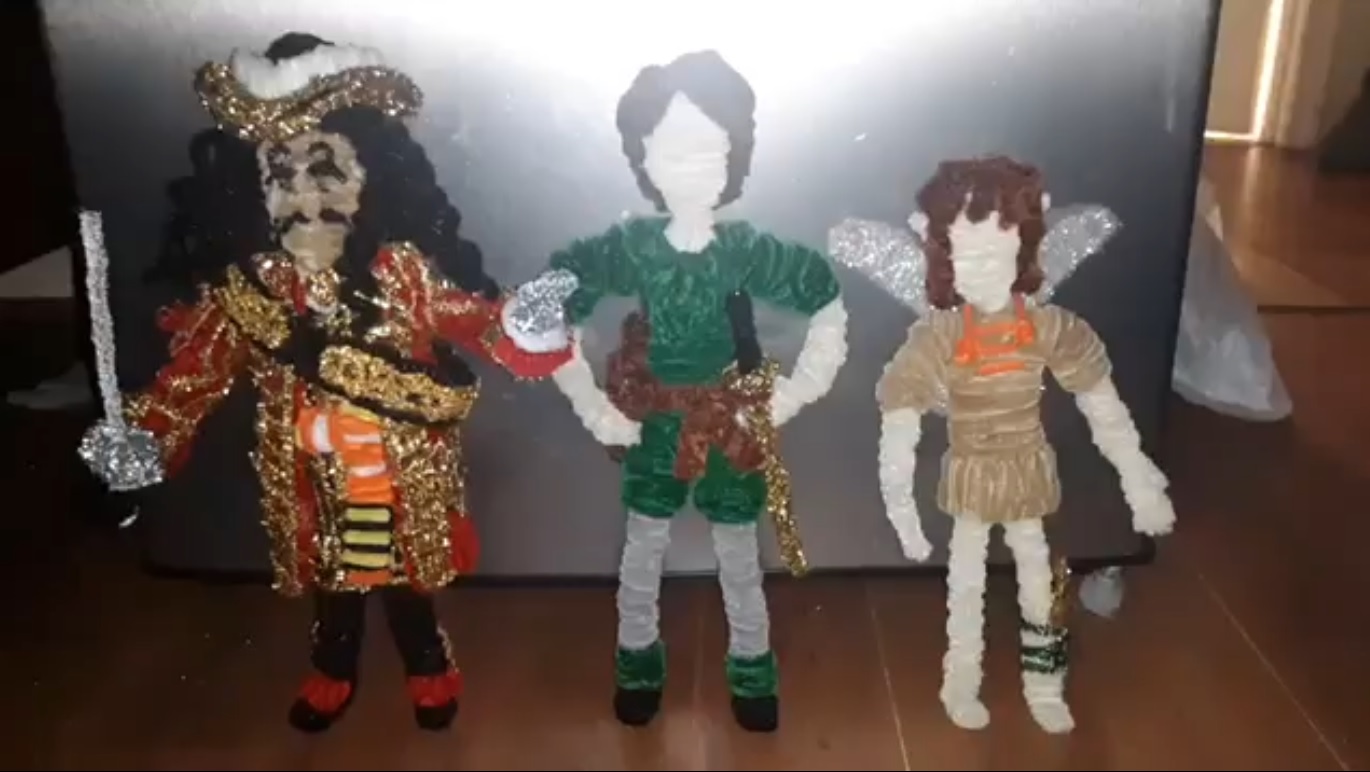 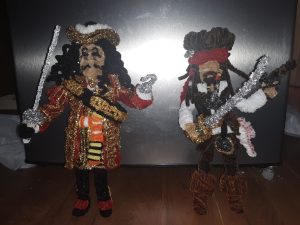 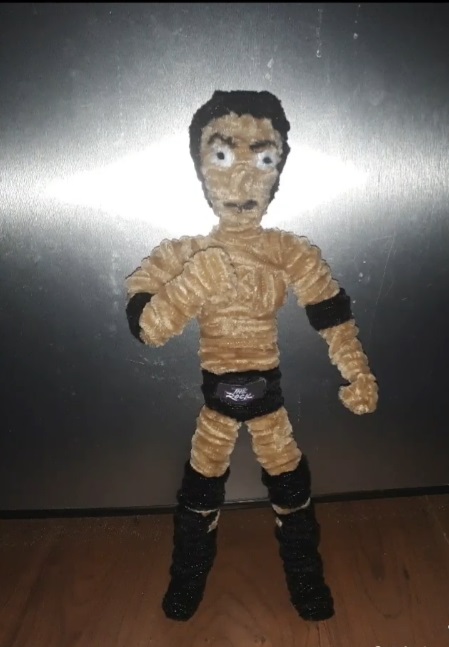 Photos of Donico Allen’s figures and information on how to purchase them can be found at www.facebook.com/DonicoDAllen. 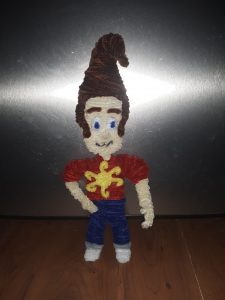 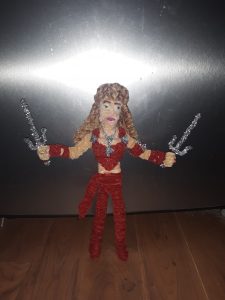 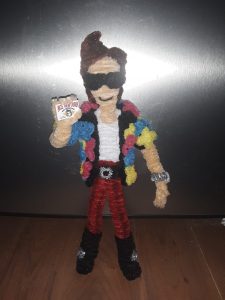 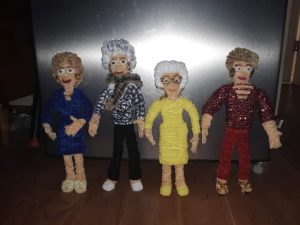 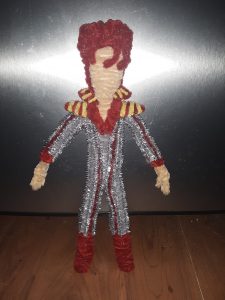