Hanifa Nakiryowa does not want pity. She will not plead for help, and will not lament her fate. 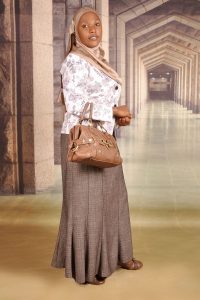 Even though no one would think less of her if she faltered just a little, the weight of the unthinkable violence she suffered, so unforgiveable, so horrific, causing her to collapse. 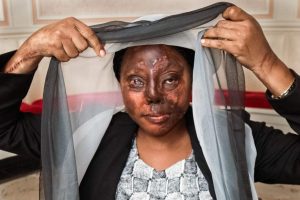 But she is unbowed — the scars on her face, her neck, her arms, her shoulders, the remnants of an acid attack she suffered in her native Uganda — marking her but not defining her. 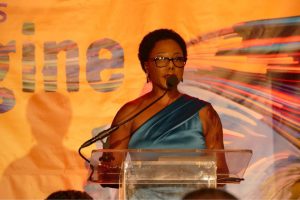 Nakiryowa, emerged from the attack with her psyche strong and her faith in God renewed. 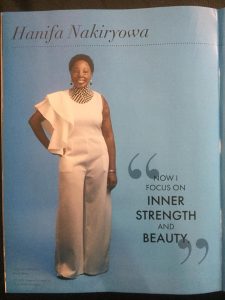 “When you talk about faith in God to some people it doesn’t make sense,” she says. “To me it does make sense. There is always that spiritual power around us that directs our way. Unless you have the ability to listen to that voice, you get lost.” 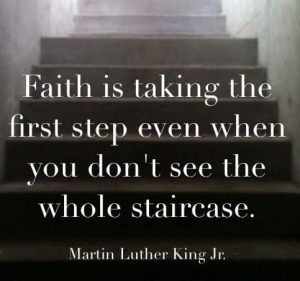 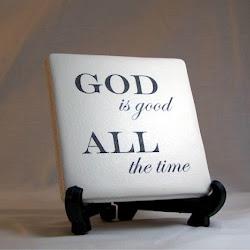 That power has brought her to Western Pennsylvania where she lives. She studied for a master’s degree in international development and human security at the University of Pittsburgh.

She already has a bachelor of science in education, and a master of arts and economics from Makerere University in Kampala, Uganda, and worked as monetary and evaluation specialist for UNICEF sponsored projects in her homeland. Nakiryowa also founded CERESAV (the Center for Rehabilitation of Survivors of Acid and Burns Violence) in Uganda to raise awareness of this hideous crime. 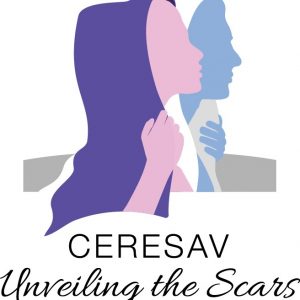 The sum of her experiences will be used to let the world know about the victims of acid attacks in Pakistan and India, in Syria, and even in the United States and England. 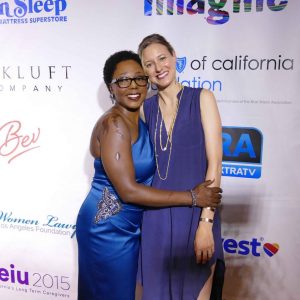 Nakiryowa’s education and experiences “help me to understand the kind of community I’m dealing with, how to address the challenges, how to attract the public and get them involved in this issue,” she says, “and how to get the survivors to win trust from us to join our voices in order to get their confidence back to join the campaign to end this violence.”

Nakiryowa’s zeal is contagious, and her efforts are indefatigable. She has been to London for treatment, but when those efforts did not have the desired results, she applied for and received a $500,000 grant from Face Forward, an organization in Beverly Hills that provides pro bono reconstructive surgery to victims of violent and disfiguring crimes. When she sought more leadership opportunities, she applied for and received a grant to study at a women’s conference in Nova Scotia with “a cocktail of leaders and feminists” from Haiti to Indonesia.

“My goal is to be an international advocate for women’s and children’s rights,” she says. 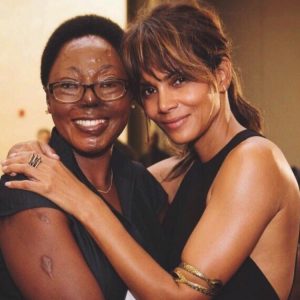 Because she is well-spoken and has an advanced education, some people think Nakiryowa comes from a background of wealth and privilege. This perception sometimes makes it hard for her to reach out to fellow victims.

“But I came from ashes,” Nakiryowa says. “I only used my brain to get where I am.”

In the fall of 2015, Nakiryowa devoted herself to school and being a parent — she has two children, ages 9 and 12 — and put her advocacy on a back burner until she attained her degree in Masters of International Development. Since then she has again devoted herself to helping her fellow victims, to not only tell their stories, but to give them a voice of their own. She also now serves in the position as a Global Health Associate at the Jewish Healthcare Foundation. 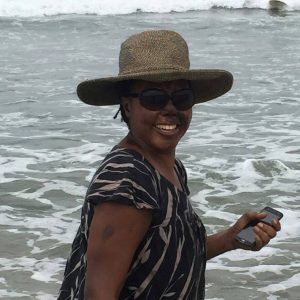 “What I’m addressing is beyond me now,” she says. “It’s a public issue.” 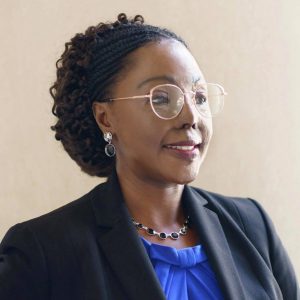