WE SHALL NEVER FORGET 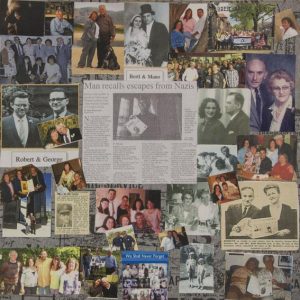 In the early morning of Oct. 12, 1941, German authorities ordered the Jews of Stanislawow, Poland, to report to the town square. Six-year-old Robert (Bob) Geminder huddled there with his mother, grandmother and brother, George. The group of approximately 20,000 Jews was then marched to the nearby cemetery. Bob and his family, among the early arrivals, were shoved toward the cemetery’s back wall, where they crouched down. “If you stood up, they would shoot you,” Bob remembered. Meanwhile, people in the front were marched forward toward large pits in the ground, then shot. As they fell into the gaping earth, more Jews were ordered forward. This systematic killing continued all day, until falling snow and darkness halted the massacre of 12,000 or more. 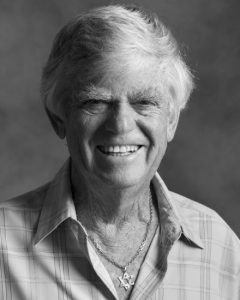